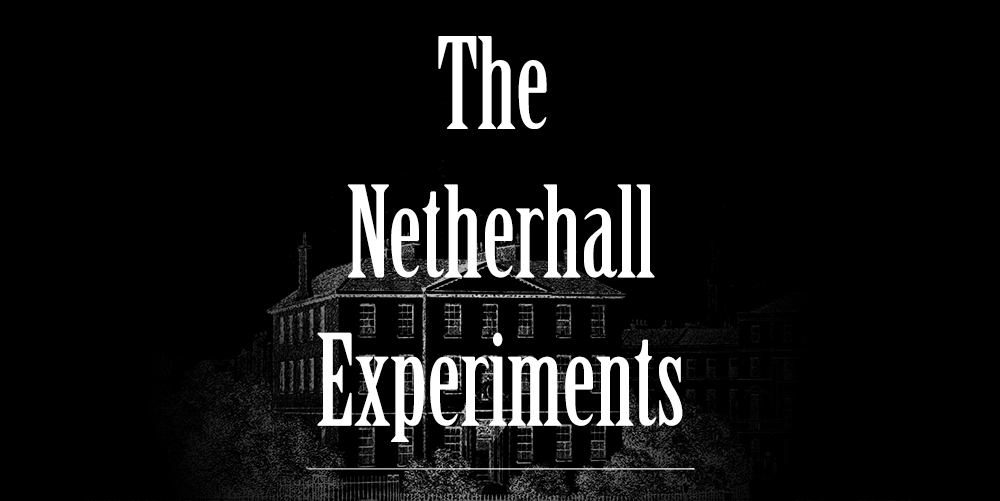 The Netherhall Experiments features a team of researchers, consisting of Willie Gillespie, Dr. Vishal Pasi, and Theodor Riedesel; the three are brought together after responding to an advertisement in a newspaper from “The House”, seeking researchers for a series of experiments. The team convene at Netherhall, an estate in the village of Carnlochry, Scotland, owned by Theodor. The House arranges for an experimental object (or “experimand”) to be sent to Netherhall, with a brief description of its history and what it may be capable of doing. The team is encouraged to experiment with the object, resulting in unusual sexual encounters between the team and the object.

The Netherhall Experiments was released on Patreon, where patrons are able to vote on the experimand to be sent to the team, out of a choice of three. The object that receives the most votes was sent, and shortly afterward, the chapter of the story dealing with the chosen object was released.

Chapter I: The Patterning Engine

The colleagues of the House vote on sending the team the Pallid Ale, Carnesboros’ Grasp, and the Patterning Engine, and the latter is chosen.

The colleagues of the House vote between the Haunted Cameo of Ych, the Pehnt Plug, and Weyset’s Gaol, and the latter is chosen. 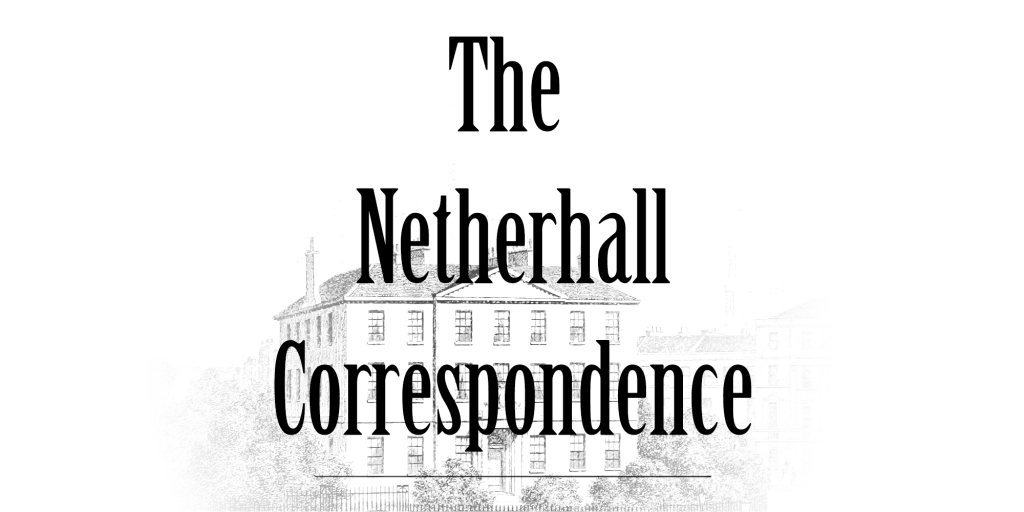 The Netherhall Correspondence was a tie-in where patrons could write in with questions, with each researcher providing an answer.